Photographed in November 1990, “The Gift of the Place” (Korea)

Overseas Network November 9th According to Kyodo News, the current Japanese emperor will abdicate next year Next year, Japan will hold the New Emperor’s “Order’s Gift” and the important ceremony involving the succession of the throne, “Great Taste”. At least 120 people across the country said that these ritual activities violated the principles of separation of state and religion and national sovereignty as stipulated in the Japanese Constitution, requiring the government not to pay public fees for activities.

According to the Tokyo local court on the 8th, those who believe that the ritual activities violated the Japanese Constitution will file a lawsuit in the court around mid-December, asking the Japanese government not to pay public fees for the event.

For the previous ceremony of the change of the previous year, that is, the ceremony from the transition from Showa to the Heisei era, many people across Japan also sued this matter in violation of the Constitution. The agent of the plaintiff said that the lawsuit was the first time that a lawsuit was filed, saying that the ceremonial activities next year were against the Constitution.

The plaintiffs are mainly citizens and Christians, Buddhists and other religious related persons. These people have also filed lawsuits against Japan’s Prime Minister Shinzo Abe’s visit to the Yasukuni Shrine in violation of the Constitution. 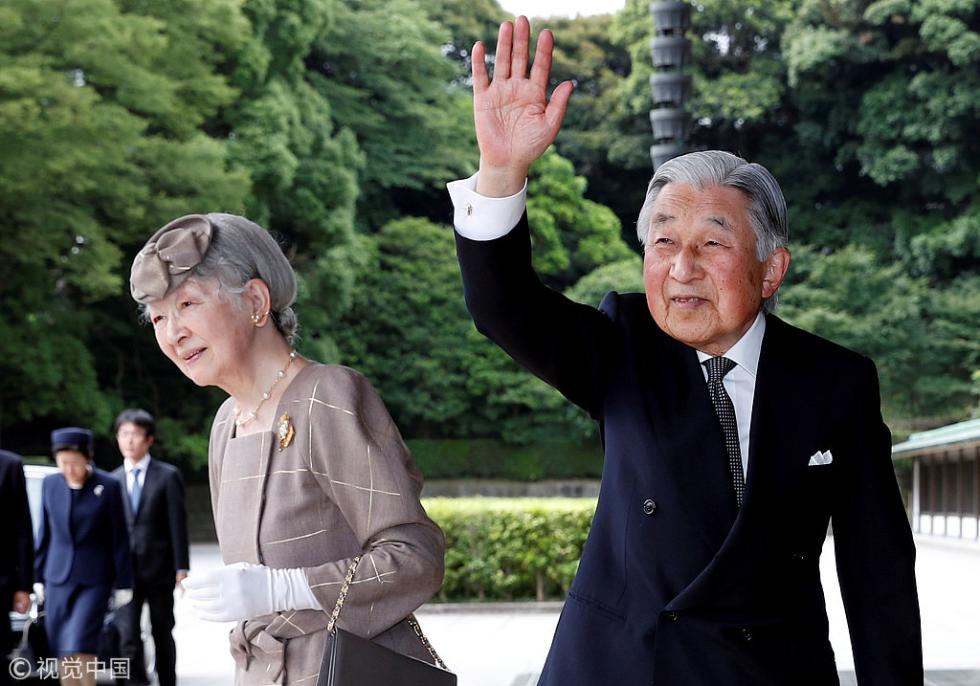 The current Japanese Emperor Akihito will abdicate on April 30 next year, this year’s 58-year-old Crown Prince Deren will On the 1st of May of the same year, he succeeded. This is the first time the Japanese emperor has changed in the past. The ceremony to officially announce the succession of the new emperor to Japan and abroad will be held on October 22 of the same year. The Japanese government said that the ceremonies will abide by the main principles of the Japanese Constitution and respect the royal tradition.

Emperor Akihito was born on December 23, 1933, and succeeded on January 7, 1989. He is the 125th emperor of Japan and his year is Heisei. In August 2016, Emperor Akihito delivered a video speech saying that it is difficult for him to continue to perform his duties due to physical reasons. On December 8, 2017, the Japanese government officially confirmed the abdication time on April 30, 2019. (Overseas network Wang Shanning)