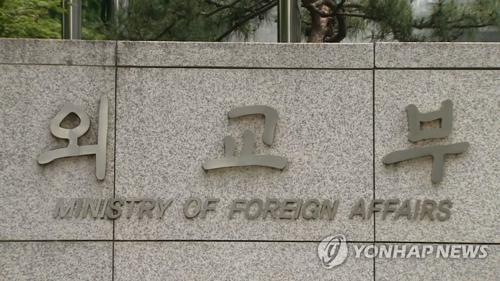 It is reported that this agreement is expected to be adopted at the intergovernmental meetings held in Marrakech, Morocco from 10th to 11th. The core content is that regardless of whether or not they have the status of residence, the participating countries need to protect the rights of immigrants and ensure that the immigrant population is not discriminated against in participating in the work.

According to relevant sources, the UN General Assembly adopted a declaration to protect the rights of refugees and immigrants in 2016. After that, the parties drafted the Global Immigration Agreement after two years of consultation. South Korea has always been involved. The agreement does not have legal effect, and participating countries can take feasible measures within the framework of their immigration policies.