& ldquo;Poor busy family" refers to such a group of people: work every day, the salary has not increased correspondingly, not only unable to buy a house, but even worry about pensions. Japanese media said that the annual income of “poor and busy” is generally below 2 million yen (about RMB 120,000).

Recently, the NHK program group said that when the documentary was broadcast, it was called “Poor Busy Family” The number of people living in poverty has expanded dramatically, and families living below the basic standard of living account for almost one-tenth of Japanese households, with more than 4 million households. Moreover, in the big cities, the number of young people without stable careers has soared, and they are desperately doing the work of the knot, tired and poor.

The documentary deeply investigates the new generation of impoverished people in Japanese society and demonstrates the grim current situation of “poor and busy people”, which has caused great social repercussions. And to this day, the problem of “poor busy family” has still not been resolved. 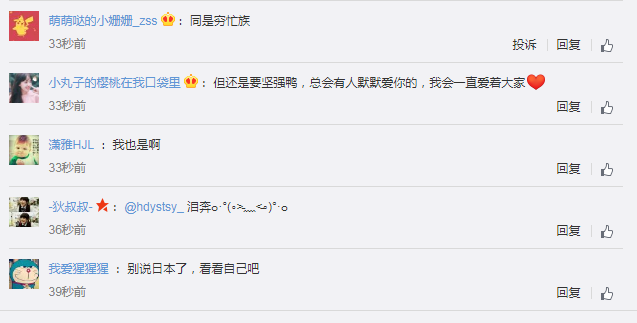 “Poor busy family> The documentary has caused heated discussion on social media in China. Netizens have expressed that they are such a “small busy family”. Someone left a message and said, “Don’t worry about the Japanese, we are now poor and busy” & ldquo; “Busy is more tired than a dog, as poor as 乞丐”, “I am on the job, suddenly a heartache”.

Some netizens also pointed out that the poor busy people are like middle-class students in the class. The biggest feature of this group is that high is not low. Studying in accordance with the rules, can not mix good results, but also barely exceed the passing line. Medium-sized students are safe and have little sense of existence. This is where the poor and busy people like you and me are really embarrassed and sad: on the road from survival to life, they are always struggling and unable to change. (Overseas network Wang Shanning)